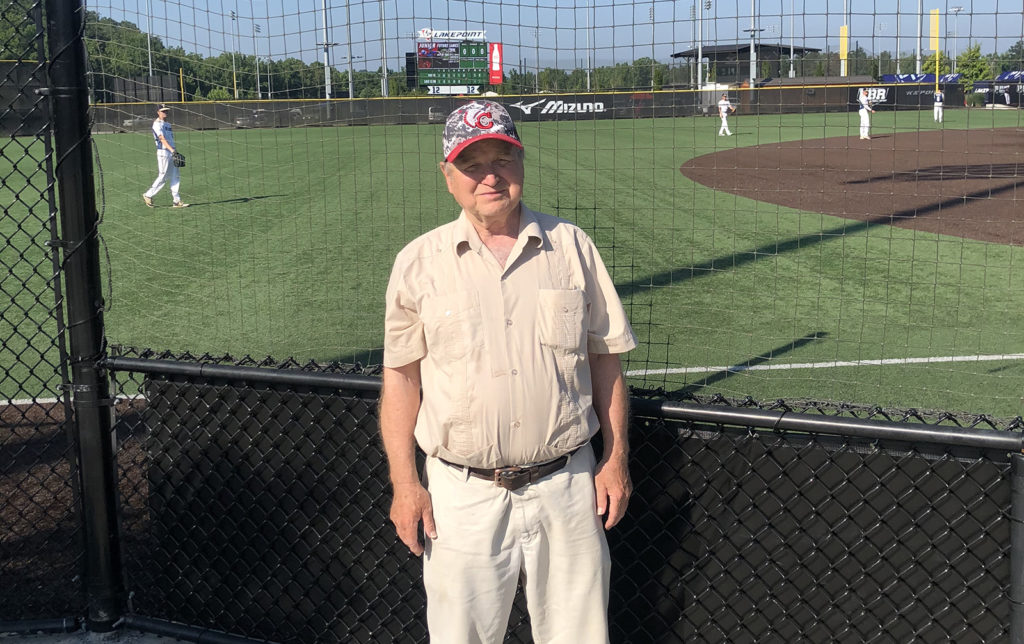 HAMMOND — Old traditions have been taking on new looks throughout the pandemic era, and the Hammond Sports Hall of Fame induction ceremony is no exception.

“We typically start planning around late October,” steering committee chairman Wes Lukoshus said. “At that time, we anticipated it wouldn’t be the same type of event — if we were going to have it at all.”

But committee members wanted to carry on, and so the 35th annual induction ceremony will take place virtually on March 9.

A prerecorded ceremony will go live on YouTube and the Hall of Fame’s website — www.hammondsportshalloffame.com — at 7 p.m. that night and will remain online.

The 2021 induction class features a pair of professional baseball players:

• Mike Coles, who was a three-sport star at Hammond before playing at Purdue and for eight seasons in independent leagues (including two stints with the Gary SouthShore RailCats);

• Trent Howard, who set multiple program records at Clark before moving on to Central Michigan and three seasons in the Baltimore Orioles farm system.

Also being inducted are:

• David Pierce, who excelled in football, wrestling and track and field at Morton before qualifying for the NCAA wrestling championships three times at Purdue;

• Robert Haack, a football, basketball and baseball standout at Gavit who went on to win 700 games in 38 seasons as a high school basketball coach in Texas and New Mexico;

• John Novalich, who gained fame for his football and basketball achievements at Hammond and later played minor league baseball before serving as a youth sports coach and administrator in Hammond;

• Larry O’Bannon, who was a key member of some successful Hammond basketball teams in the 1960s.

Haack, Novalich and O’Bannon will be inducted posthumously.

Besides remarks from inductees or their representatives, the ceremony will feature the presentation of the Anderson-Peterson Family Distinguished Athlete Awards to Bishop Noll’s Emily Sutton and Morton’s Tirae Spence.

Spence is playing football at Marian University in Indianapolis after earning all-conference honors for three seasons and being named to the Northern Indiana all-star team by the state football coaches association. He also took part in community cleanup projects.

There is one more award to be handed out that takes on a special meaning in a year when three Hammond public high schools — Clark, Gavit and Hammond — are scheduled to close. Hammond Central, which is being built next to the current Hammond building, and Morton will be the only two traditional public high schools in the city beginning this fall. Bishop Noll and Hammond Academy of Science and Technology are the other high schools in Hammond.https://b795154a1ac1cc141f473f8df0b87271.safeframe.googlesyndication.com/safeframe/1-0-37/html/container.html

The ceremony will feature remarks on the closing of the three schools as well as the presentation of the Richard Jay Special Achievement Award to Tim Dobyns, a longtime fan of Gavit sports. Jay was a veteran cross country, track and wrestling coach at Gavit.

And event organizers will take advantage of the event’s virtual format to offer a walking tour of the Hall of Fame displays at the Hammond Civic Center.

The one missing element from the usual format will be the chance for inductees and attendees to mingle and swap stories on the floor of the Civic Center.

“That’s unfortunate,” Lukoshus said. “We are absolutely looking forward to getting back to our normal process next year.” 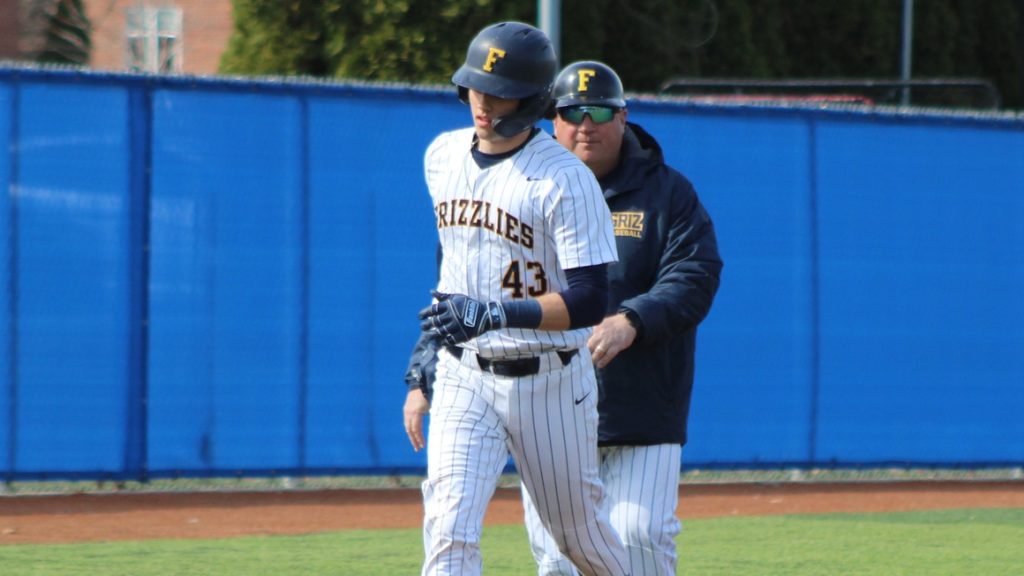 Thomas Harrigan @HarriganMLB Adam McCalvy @AdamMcCalvy The Brewers have acquired infielder Mike Brosseau from the Rays for right-hander Evan Reifert. With 62 games of experience at second base, 52 at third and…